Unlike the usual climbing trips, this February Bernie and I aimed to establish a new climbing crag at Kosmas nearby Leonidio. During the trip we encountered some troubles due to an onset of winter which forced us to return in May.

The whole trip was something special, in particular when we searched for a way to reach the crag for the first time. In winter we hiked up through snow and ice, whereas in spring we had to walk carefully to avoid stepping on snakes hidden in the thicket. Indeed, I got closely to treading on one, but recognised it just in time! When we arrived at the crag we searched for the most inspiring lines that seemed manageable. While Bernie had already bolted some routes in the past, I was excited to place some bolts for the first time and create a whole route eventually.

Concerning the bolting, 'Donkey Kong' will always stay in our memory. Bernie totally run out of energy after he had bolted the 20 meter long roof. It was an honour to get the first ascent of this amazing line, which Bernie had dedicated to me.

Taking the first steps on our routes was great and thrilling at the same time. We tried to find the rhythm of the lines by checking out all the single moves. Surprisingly, we completed all our 14 routes quite fast. Both, Bernie and I, made seven first ascents each. This varied climbing was so motivating that I actually managed to climb all the routes.

It was a privilege to give each route a special name. For instance, the route "In memo Martin" and the extension of it 'CAC' should remind us of our friend, who had battled against cancer and those who are still battling against it. Furthermore, the route 'Baum des Lebens' gets its name from the thick tufa at the beginning and the thin tufas up through the top, which make it look like a tree trunk with branches. This is the hardest line in our crag.

With these names and the difficult, 'inconvenient' grading we have finished our crag 'Nifida'. This and further information are now available on our topo. 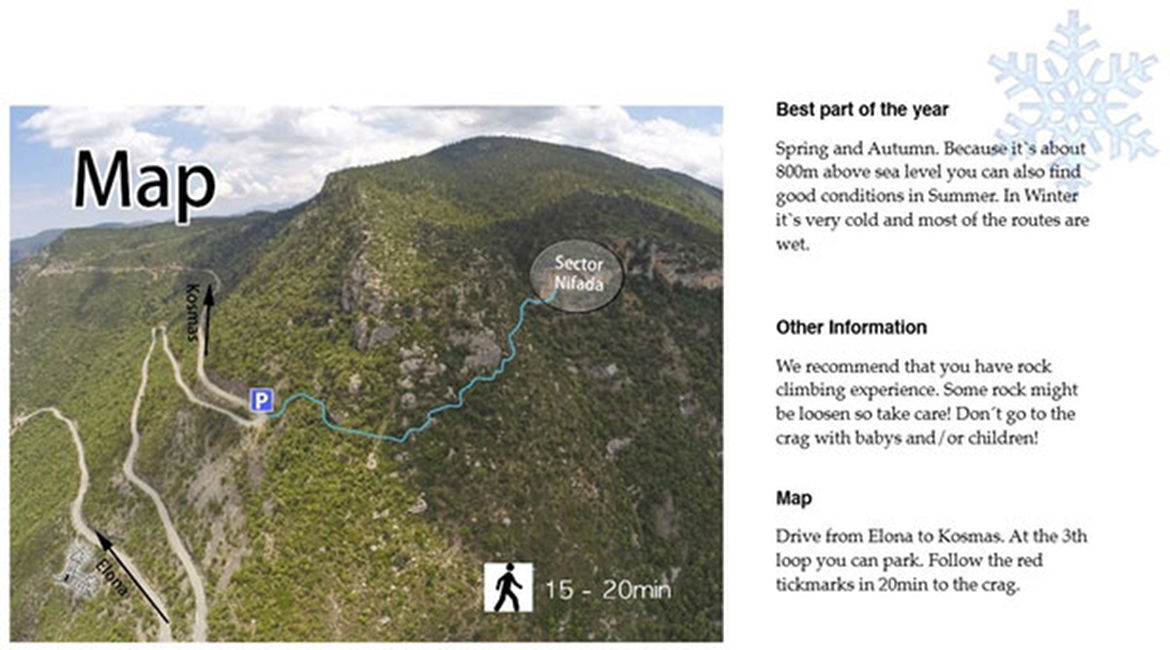 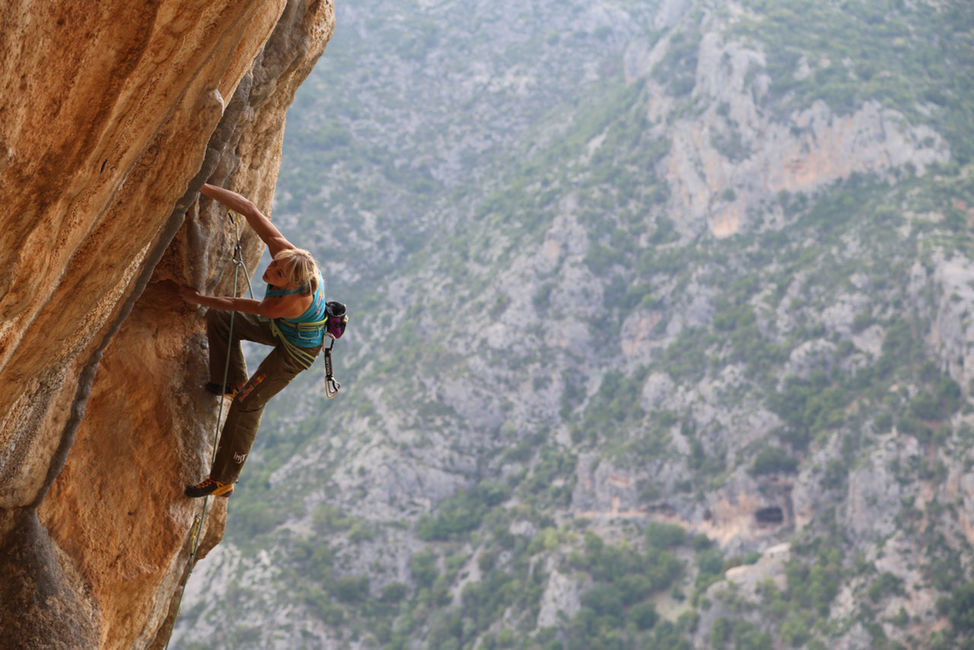 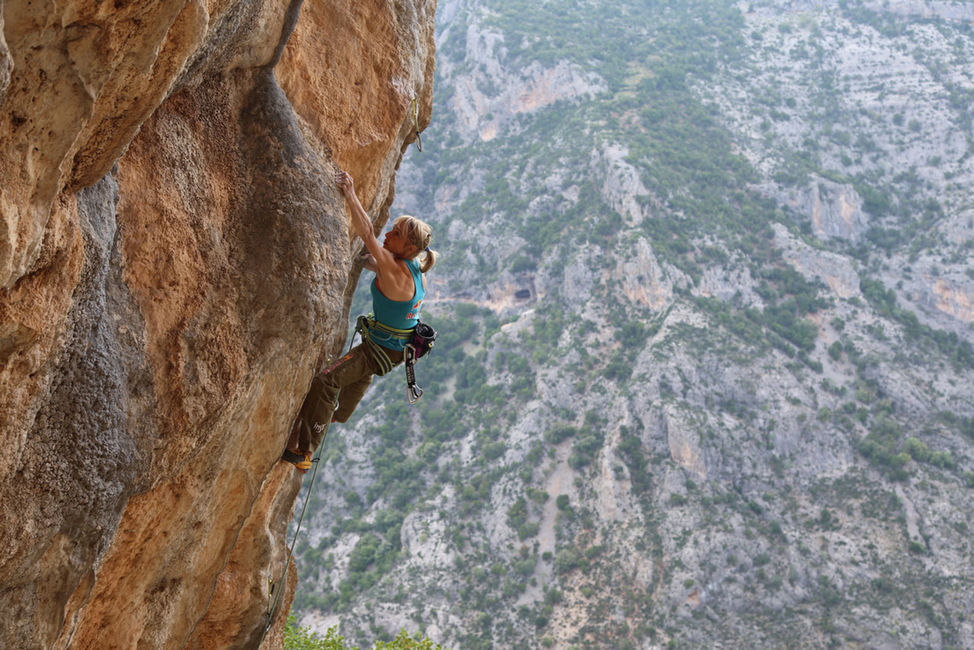